Changing the World and Ourselves Through Compassion 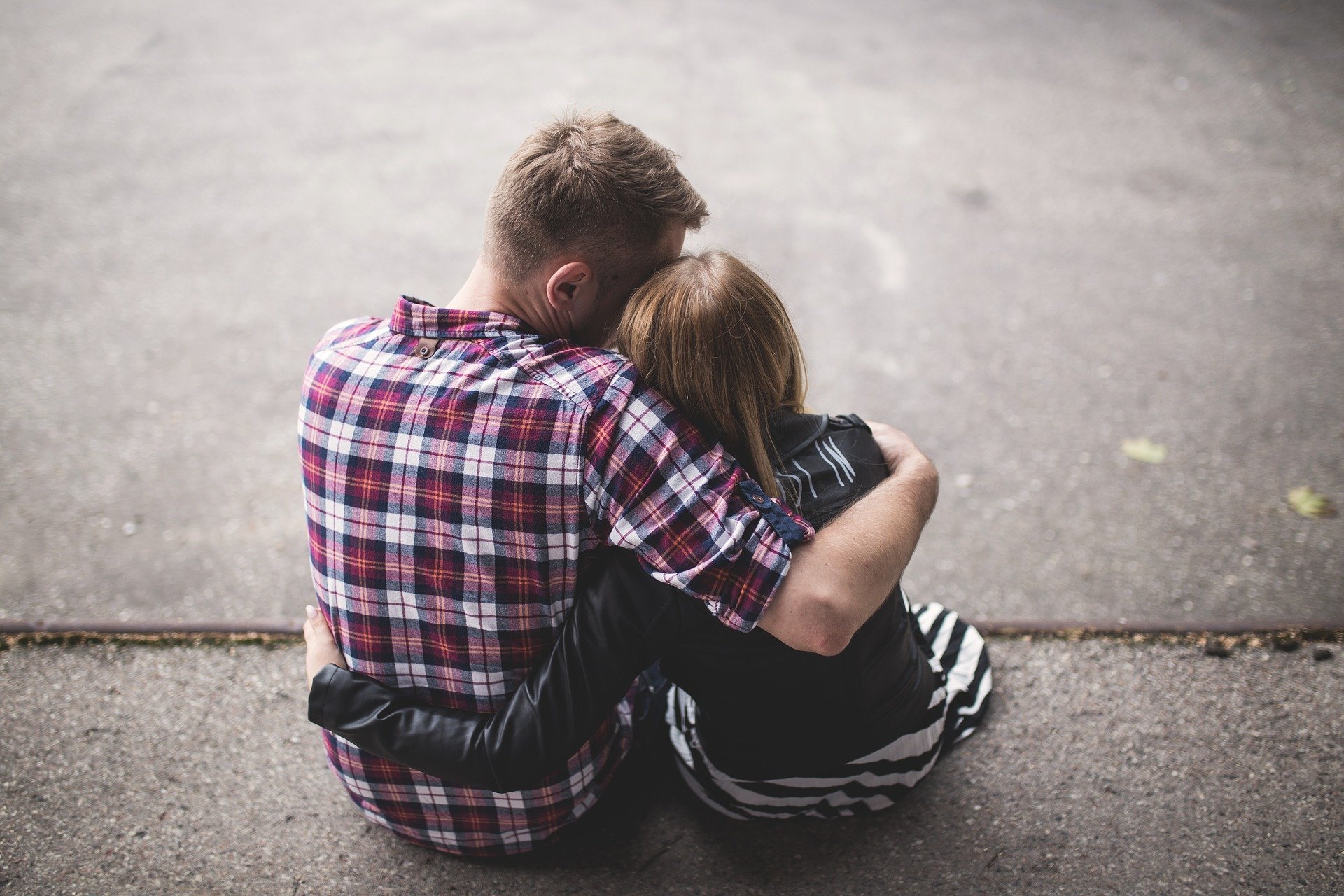 By Jill Stark, Senior writer for The Sunday Age

There is a growing movement showing that developing kindness towards others can make us happier and healthier, writes Jill Stark.

Former Sydney marketing executive Jono Fisher purchased a coffee for a stranger as part of those leading a charge to cultivate compassion in everyday life.

Be kind and you will be well. It has been the cornerstone of Eastern philosophy for centuries.

But what if recognizing our shared humanity was more than just a sentimental ideal? What if consciously practising kindness could change the wiring of your brain and make you live longer?

Practicing compassion with intention has a positive physiological effect on the body. It can lower blood pressure, boost your immune response and increase your calmness. -Dr James Doty

This is neuroscience's latest frontier – a growing body of research that shows compassion could be the key to improved health, happiness and longevity.

Brain imaging reveals that exercising compassion stimulates the same pleasure centres associated with the drive for food, water and sex.

Other studies show it can be protective against disease and increase lifespan.

It proves, experts say, that not only are we hard-wired to be kind, but it is essential for the survival of our species.

"We are seeing a revolution in how the mind works. As little as two weeks of practicing compassion with intention has a positive physiological effect on the body. It can lower blood pressure, boost your immune response and increase your calmness," -Dr James Doty, Professor of Neurosurgery at Stanford University told Fairfax Media.

"People are much happier and live a better life if they are able to maximise their genetic potential for being compassionate, and it has a significant contagion effect on others, motivating them to be more kind."

Dr Doty, founder of Stanford's Center for Compassion and Altruism Research and Education – the world leaders in the science of compassion – is at the forefront of an emerging mental health movement relying less on pharmaceutical interventions and more on innate human traits such as empathy, altruism, kindness and resilience.

Borrowing from Buddhist mind training traditions (Dr Doty's center was set up with the largest donation ever made by the Dalai Lama to a non-Tibetan cause), compassion practice uses meditation, visualisation, breathing and mindfulness techniques to enhance wellbeing and foster connection by focusing on shared experiences.

Recognising common fears or vulnerabilities rather than differences – be it with a difficult friend, an abrasive colleague or a noisy neighbour – calms the nervous system, boosting feelings of contentment and self worth. Practising self compassion for your own pain, rather than self criticism, is also a key component.

"There is no-one who has not, will not, or does not suffer. By trying to identify common traits which you share it starts breaking down this barrier of defining someone as an 'other"', Dr Doty said. "You can see a dynamic happen when a person walks into a room with a sense of openness, kindness, connection, vulnerability, how the room reacts. It is much more positive than when a person is demeaning, unkind, rude or aggressive."

Encouraging people to sit silently for 20 minutes a day and contemplate kindness may seem an unlikely money spinner for drug companies but they are looking at compassion science with interest, particularly data relating to the "cuddle chemical", oxytocin.

Studies have shown this naturally occurring hormone, released at times of nurturing, can induce acts of altruism and increase bonding when administered in a nasal spray. Scientists are excited by its potential to create a kinder society but there are fears Big Pharma, which has been adept at pathologising the human condition, may invent a lucrative market for a perceived "compassion deficit".

The corporate world, particularly those in the online space such as Google and Twitter are also investing in compassion programs. Facebook hosts an annual compassion research day to develop tools to resolve online conflict – a recognition that making people feel safe and understood is good for business. Medically, Dr Doty's team have begun using the therapy for war veterans suffering post-traumatic stress, and for cancer patients.

Here, a growing number of psychologists are using compassion-focused therapy in clinical practice.

Stan Steindl, convener of Australia's first compassion symposium – which will be held for the second year at the University of Queensland in October – believes there is a misconception that compassion is a weakness.

"It is possible if you try to do something good or kind to another person that they might take advantage of it. But it's not so much in what you get back from the compassion it's in the giving of compassion that really is the strength and that sense of satisfaction and contentment about living a good life." Dr Steindl said.

But if being kind is good for us why are we not a more compassionate society? For scholars of compassion science, the answer lies in our evolution from tribal living – in which caring for the members of our tight-knit groups was vital to survival – to a more displaced way of life in which community bonds have been eroded and many of us are separated from family by thousands of kilometres.

Combined with the frenetic pace of modern life, it has led to a stressed out, individualised society with a reduced capacity for empathy. As we remain vigilant to perceived threats to our own small piece of turf, compassion is the casualty.

"Identification with a group gives you social connection. It lowers your level of fear and anxiety and makes you feel safer. If people are in an environment where they don't feel threat, where they feel comfortable and connected, the vast majority of times they will actually function to be of service to others," Dr Doty explained.

"If the economy is doing well and people are employed and there are resources for everyone then there's really never any issues regarding immigration. But as soon as a group feels a threat, especially those on the lower socioeconomic scale, and they are concerned about loss of benefits or opportunity, they will often pick a weak group who can be perceived as taking resources from them. ...There has to be an understanding that the old paradigm of us against them is just not viable if we want to thrive."

But there is hope. Former Sydney marketing executive Jono Fisher is among those leading a charge to cultivate compassion in everyday life. Through his Wake Up Project he has mailed out 250,000 "kindness cards" at his own expense to encourage anonymous acts of giving. It could be leaving a bunch of flowers on a colleague's desk or paying for a stranger's breakfast, with a kindness card left to urge the recipient to carry out their own good deed.

"The desire is that people see that kindness isn't soft or syrupy but it's actually a really powerful force and that if we actually started to prioritise it, not in a sentimental way but in the same way we might go to the gym to keep fit, it can really make a huge difference to people's lives."

Australian moral philosopher and Professor of Bioethics at Princeton University, Peter Singer, whose latest book The Most Good You Can Do promotes "effective altruism" – encouraging people to donate money in a way that will produce the greatest good – believes there is a growing thirst for giving as people look to step off the "hedonic treadmill". "Getting more income and buying more consumer goods brings us very short-lived satisfaction and we soon adapt to that level and then we need to have more of it and the end result is that we're not really happier than we were.

"Knowing that we're doing something to help others seems to be something that is more fulfilling, because we can see that other people matter. It gives us a different kind of purpose to our lives." And while the 24-hour news cycle may make us feel like the world is a scarier place he said a person born today has less chance of dying a violent death than at any other time in human existence. "I don't think we ought to be gloomy. If we look at the longer trend we are becoming more humane on the whole, rather than less."