Happiness and Self-Esteem: Can One Exist without the Other? 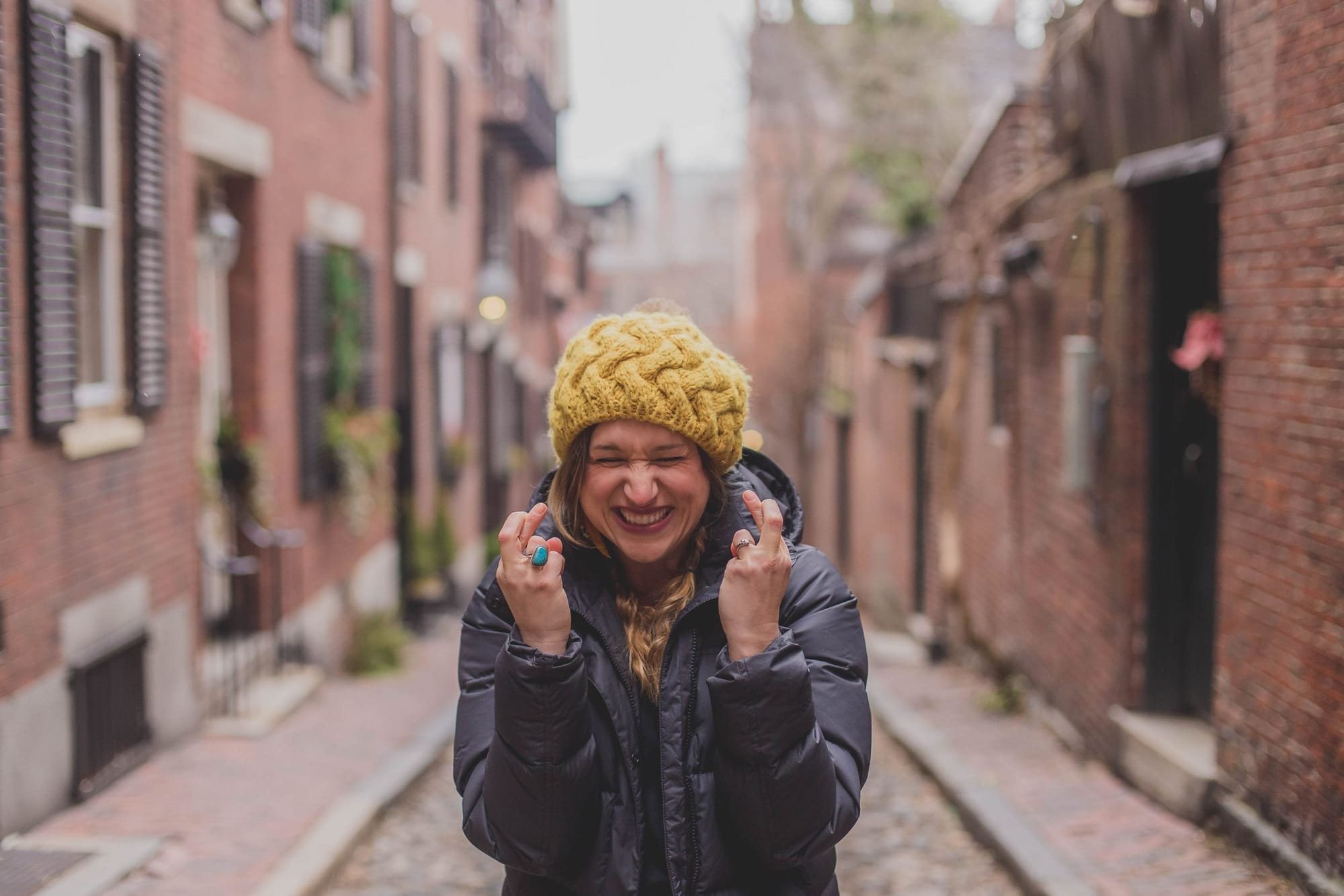 HONOLULU - Does one have to be happy to have high self-esteem and does one have to have high self-esteem to be happy? According to previous research, those who are happy also tend to feel good about themselves and those who lack self-worth are generally unhappy. But a new study suggests that what makes people in mid and later life happy or gives them feelings of worth are not necessarily tied to each other, except for feelings of optimism. Findings from this research will be presented at the 112th Annual Convention of the American Psychological Association (APA) in Honolulu.

Characteristics of happy individuals with high and low self-esteem and characteristics of unhappy individuals with high and low self-esteem were examined to determine if these traits are synonymous or distinct from each other. To determine their similarities and differences, researchers Sonja Lyubomirsky, Ph.D., Chris Tkach, M.A., and M. Robin DiMatteo, Ph.D., of the University of California at Riverside asked a sample of 621 51 to 95 year old retired employees of a large utility company to fill out questionnaires about what made them happy and what gave them self-worth.

Some advantages for using older adults in studying these traits, say the authors, were (1) the findings could be generalized to other samples more easily than with a younger sample; (2) this sample more accurately reflects the thoughts, feelings and behaviors of the general population; (3) the sample has stronger self-definitions and more certain attitudes about the world.

"Happy individuals with low self-esteem experienced more positive than negative moods, felt relatively satisfied with their lives, tended to be extraverted and satisfied with their leisure time, felt a purpose in life and experienced good health," said Dr. Lyubomirsky. "It may be that the key to these individuals' happiness in spite of their low self-worth is their extraverted nature. They are simply more social and outgoing, which bolster their happiness but not their self-esteem."
Despite past research that shows high correlations of happiness and self-esteem, "our study gives further weight that happiness is not a trait that can completely define a person's self-worth and that the two traits - happiness and self-esteem - can exist independently," said Lyubomirsky.