How to Cultivate the Courage to Achieve Your Goals 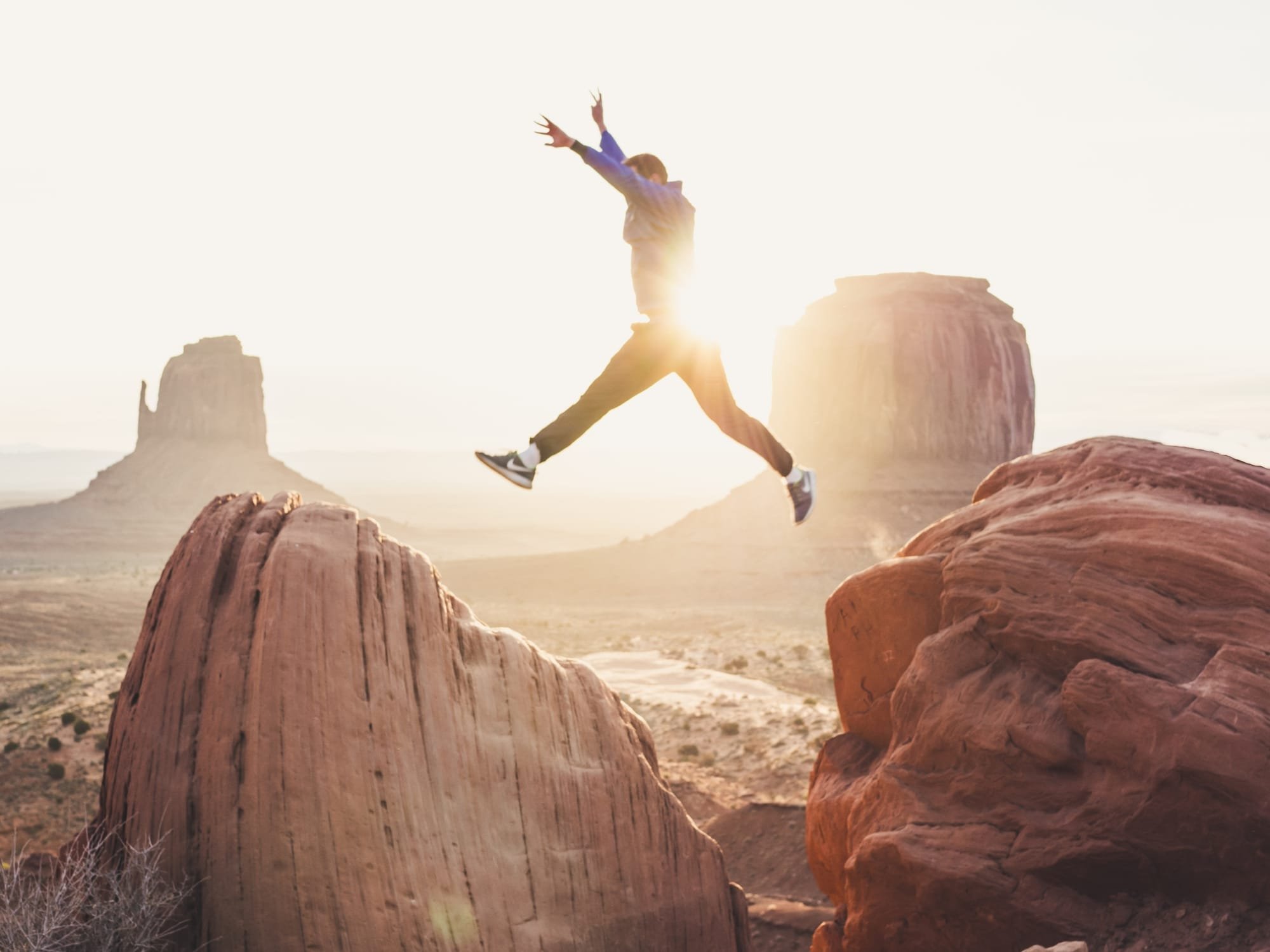 The Challenge: It’s hard to stay standing when faced with extreme challenges.

The Science: Cultivating an action mindset can enable us to actuate inner visions of the future

The Solution: Push through the barriers that come before you–and make that dream a reality!

Adversities are a natural part of the human experience. What is it that enables us to persevere through hardships despite feeling we have reached the end of our capacities? The Nordic country of Finland has a cultural construct known as sisu, used to describe the enigmatic power that enables individuals to push through unbearable challenges. Sisu is a term which dates back over 500 years and is still deeply embedded within Finnish culture. However, the concept has remained rather elusive and understudied. In the spring of 2013, I set out on a quest to uncover the deepest essence of sisu, and to examine it as a psychological strength capacity for the first time in its history.

Sisu as a psychological capacity refers to extraordinary determination, courage and resoluteness in the face of extreme stress or adversity. Sisu also contributes to what I call the action mindset; a consistent, courageous approach toward challenges which at first seem to exceed our capacities. The term ‘action mindset’ conveys the dynamic quality of sisu as an action-enabling strength capacity. Based on the survey data collected from 1,060 respondents this past spring, sisu and the action mindset seem to be especially useful in generating the impetus to tackle highly challenging tasks.

We are creatures of reason, driven by the instinct to survive and preserve equilibrium. Humans constantly run mental simulations of their current situation and environment, in order to detect opportunities and especially possible threats. When we observe a challenge which appears greater than our perceived resources, it is only rational to back down. Evolution comes before survival only in the dictionary, as the millions of cells in our bodies each bear witness to the triumph of natural selection and survival. We are programmed to evolve just enough to ensure survival, and not to evolve any further; evolution occurs only when it is conducive to the continuity of life. However, in order to thrive and evolve, we must also sometimes step out of the comfort zone, and engage in activities which stretch our mental reserves. Having an action mindset allows us to expand our capacities, dive into the deep end even when there is no certainty of coming back in one piece. A person with an action mindset will (1) sign up for a seemingly impossible task (2), stand up for what is right despite potential harm or even danger (3), persevere against all possible odds, and (4) hold on to the slimmest thread of hope and start anew from scratch. The corresponding examples of these numerically listed courageous acts are visible at the bottom of this article in the footnotes.

I suggest that part of the power of sisu lies in its hope-inducing nature (and hope is the spark plug of all action, as we know from the research of Dr. Shane Lopez). It invokes visions of one´s future self. If we dare to see beyond our present situation and capacity, we start to act and move toward our goals, pushing past our barriers. To expose the mind to a story is to prospect and imagine future scenarios and possibilities. Furthermore, an action mindset contributes to how we approach problems. I would describe it as akin to signing up for a marathon or an Ironman before you have any clue what you are actually doing. It provides a daring ´leap before you look´ attitude, so we are not paralyzed by the idea of what might go wrong. All of the major developments of modern civilization have depended on a person or group of people’s ability to prospect possible futures, and to be bold enough to dream and go where no one has gone before. It is about taking a leap of faith, and trusting that when the moment comes we are able keep up the practice, stand behind our vision and push through the obstacles.

Cultivating the action mindset, at its deepest level, is about awakening potential. It is about seeing into what we might be, into the dream, beyond what Aristotle describes as our ‘actual reality’ and its limitations. Instead of stopping where we feel our abilities end, we push through the pain barrier. This barrier might be fear, uncertainty, physical pain or lack of trust in oneself, among many other such limits. As we step past this boundary, we redefine it as a frontier –what could have been the end has become the beginning. In this way, action mindset can serve as a hugely empowering tool with the potential to create massive change in people’s lives. To understand this you only need to recollect perhaps some of the turning points in your life, when you chose to be courageous and take on a challenge instead of being complacent. The inspiring stories listed in the footnotes epitomize this courageous attitude and the action mindset. Without being crazy enough to dream, and badass enough to reach toward a seemingly impossible vision, none of those victorious stories (and your own stories) would exist. Luckily however, they do. May our minds be forever stretched by the power and brilliance they exude.

“What we achieve inwardly will change outer reality.” Plutarch