The Health Benefits of a Random Act of Kindness 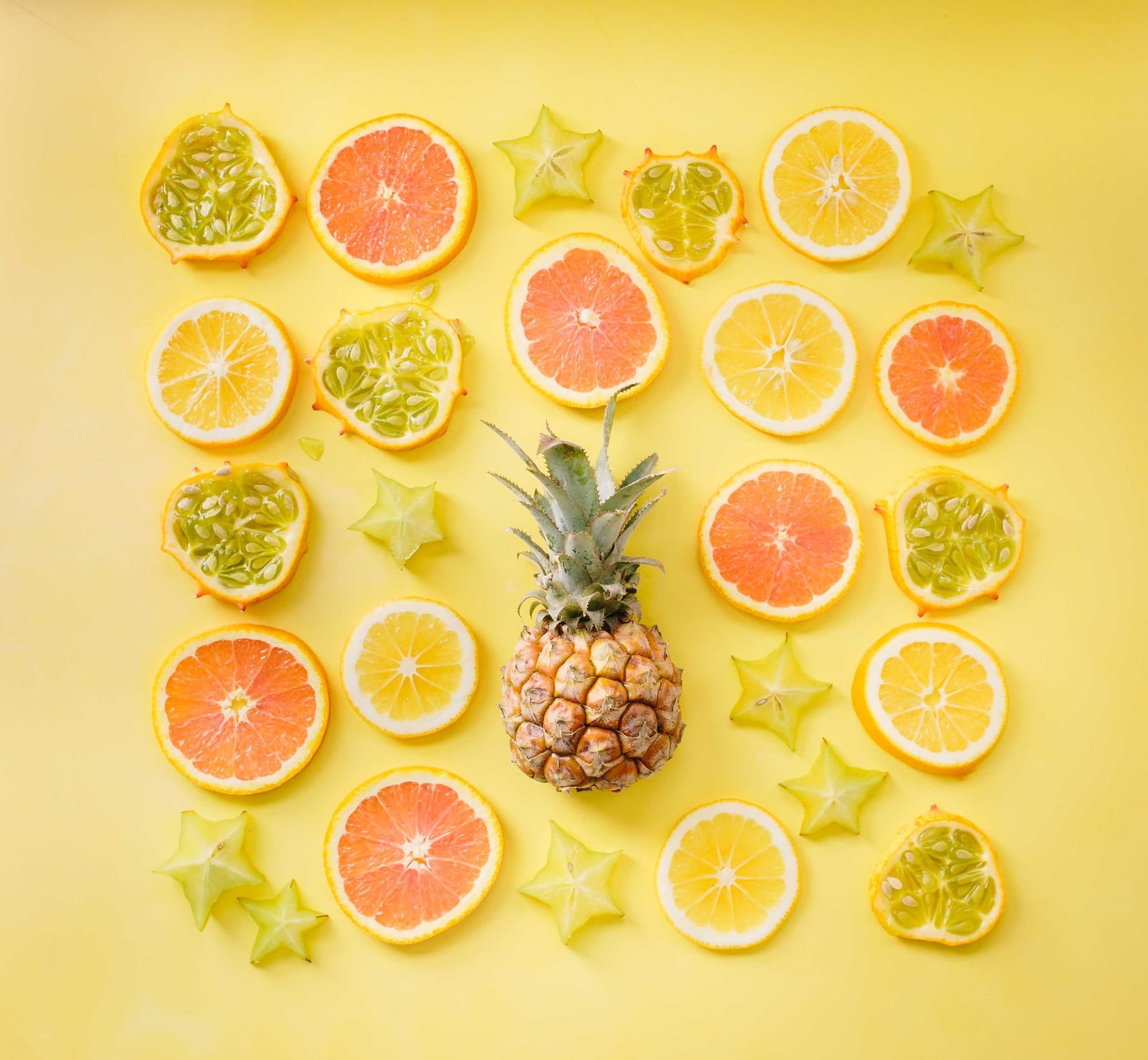 This year, "Random Acts of Kindness" Day falls on Monday, but the foundation behind it wants you to consider being kind every day.

In fact, they want you to be a "RAKtivist," or a "Random Acts of Kindness activist."

Here's why: Spreading kindness not only helps others feel better about themselves -- it can also boost the giver's health and happiness, according to research. It's a win-win for all.

Studies have shown that putting the well-being of others before our own without expecting anything in return -- or what is called being altruistic -- stimulates the reward centers of the brain. Those feel-good chemicals flood our system, producing a sort of "helper's high." Volunteering, for example, has been shown to minimize stress and improve depression.

That's not all: The same activity can also reduce the risk for cognitive impairment and even help us live longer.

One reason for this, experts say, is because kindness contributes to our sense of community and belonging. And that, studies have found, is a key contributor to a healthy, longer life.

Giving donations to others, or "prosocial spending," has been shown to reduce blood pressure and improve heart health. One study asked a group of hypertensive people to spend $40 on themselves, while another group of people with high blood pressure were told to spend the money on others.

They found that those who spent money on others had lower blood pressure at the end of the six-week study. In fact, the benefits were as large as those from healthy diet and exercise.

Giving seems to lessen our pain. A recent study found that people who said they would donate money to help orphans were less sensitive to an electric shock than those who declined to give. In addition, the more helpful people thought their donation would be, the less pain they felt.

How could this happen? The study found that regions of the brain that react to painful stimulation appear to be instantly deactivated by the experience of giving.

In the UK, researchers found that being kind could boost happiness in as little as three days. The study assigned people to three groups: the first group had to do an act of kindness each day; the second group tried a new activity; and the third group did nothing. The groups who were kind and did novel things saw a significant boost in happiness.

You'll experience even greater joy if you're creative with your acts of kindness. Happiness researchers Sonja Lyubomirsky and Kennon Sheldon found people who did a variety of acts of kindness throughout the week showed greater increases in happiness than those who performed the same activity over and over again.

And here's the good news: it seems acts of kindness can be anonymous or visible, spontaneous or planned, and can be as simple as giving a compliment or opening a door for someone.

OK, you're convinced and want to jump right into being a kinder and more helpful person. There are literally hundreds of ideas on the internet, but here are a few to get you started:

Want something more organized? The non-profit group City of Kindness has set a 2020 campaign to "promote unity and respect within the school environment," organized by the global nonprofit "Kids for Peace."

The Random Acts of Kindness Foundation also has lists of kindness ideas, organized by work, community, environment, animals, strangers, kids, seniors and more. If you become a "RAKtivist," you'll get a monthly kindness challenge designed to help a worthy cause or individual.

"You're making the world a better place," they say. But don't forget -- any kindness you give to others is also a gift to yourself.