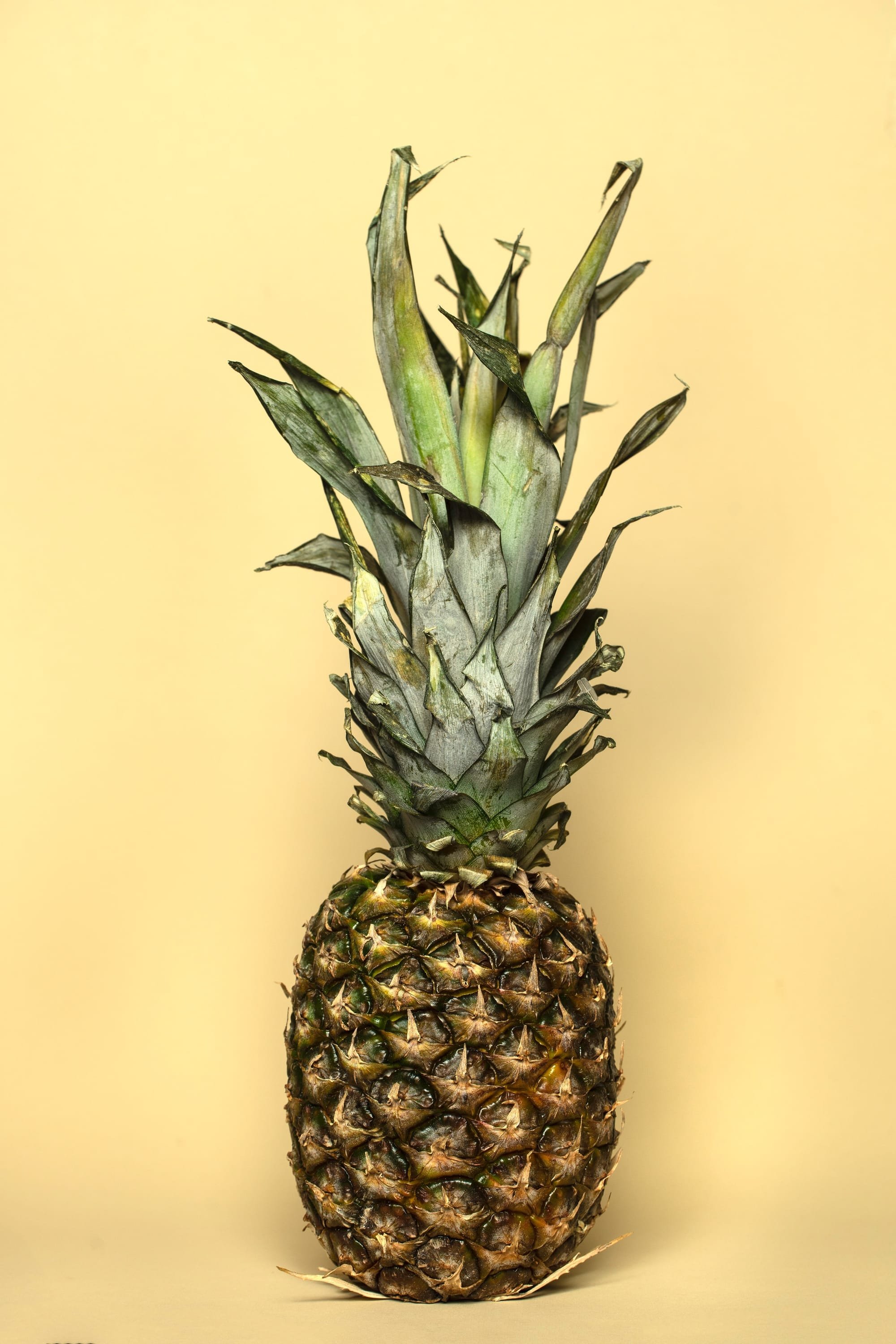 Can you remember the last time a stranger was kind to you? Maybe someone held a door open or offered you help with directions in the street? Or, perhaps you can recall the last time you helped somebody. After recently carrying out a few altruistic acts myself, I wanted to find out more about the power and benefits of kindness.

Just before Christmas I passed a homeless man sitting outside a London Tube station. Coming out of a nearby coffee shop after paying almost £3 for a flat white, I couldn’t justify spending that on a hot drink while he was sat with nothing. I started a conversation to find out how he was doing and he was thankful when I offered him some change and a banana. However, he seemed most grateful when I simply asked him what his name was. When I got up to leave, he looked directly into my eyes and gave me a genuine ‘thank you.’

Later, I was traveling on the top deck of a bus when a very jittery and ill-looking man got off and slipped, cutting his hand badly. While the driver called the ambulance, people in the street just stared and did nothing. I got off the bus and sat with him, putting an arm around him, and chatting to help keep him calm while we waited for an ambulance. Again, when I had to leave, he looked squarely at me and told me how grateful he was.

Lastly, later that week, I spotted an elderly lady hauling a huge suitcase down some stairs – she was clearly struggling. Her face lit up with joy when I offered a hand. She was clearly touched someone had made the effort to assist, and I too walked away with a spring in my step and smile on my face.

The power of kindness: a ripple effect

In all three of these examples the power of kindness is obvious for the recipient: they were in a moment of need and received assistance. But the power of altruism also extended to me – in fact, one major benefit of kindness is that the love spreads both ways; it’s a win-win situation.

After connecting with these three people I felt a sense of happiness and pride to know I'd made a small but meaningful impact on their day. In fact, this feel-good sensation stayed with me for hours afterwards. Experiencing this feeling has also made it more likely that I'll carry out more random acts of kindness in the future.

Likewise, I like to think that the power of kindness can potentially rub off on the people I'll help out in the future, that they, in turn, will be more likely to assist others. In fact, it turns out that science backs up this kindness 'ripple effect'.

“One major benefit of kindness is that the love spreads both ways; it’s a win-win situation.”

A 2018 study focused on employees at a Spanish company. Workers were asked to either a) perform acts of kindness for colleagues, or b) count the number of kind acts they received from coworkers. The results showed that those who received acts of kindness became happier, demonstrating the value of benevolence for the receiver.

However, those who delivered the acts of kindness benefited even more than the receivers. That’s because not only did they show a similar trend towards increased happiness, but they also had an boost in life and job satisfaction, as well as a decrease in depression.

Furthermore, the effects of altruism were contagious. Those colleagues on the receiving end of the acts of kindness ended up spontaneously paying it forward, themselves doing nice things for other colleagues. This study suggests the ripple effect really is one of the benefits of being nice.

Further studies back up the power of kindness. In another, researchers asked members of the public to either perform acts of kindness – such as opening doors for strangers – for one month, or to perform kind acts for themselves, such as treating themselves to a new purchase.

Meanwhile, another study incorporated cold hard cash to test the powers of altruism. Researchers gave participants either $5 or $20 which they had to spend either on themselves or others before the end of the day. They measured the participants’ happiness levels before giving them the money and then called them on the phone in the evening. The results? Those who had spent the money were happier than those who used the money for their own needs.

The physical effects of kindness

So, science and studies show that being kind and helpful clearly has a positive and uplifting effect on those carrying out the act. But what exactly is happening in the body when you help someone out? Here are four ways keys in which the physical benefits of kindness can be felt.

When you do kinds acts for other people, so-called happiness hormones are released, boosting your serotonin, the neurotransmitter responsible for feelings of well-being and satisfaction. Endorphin levels also rise, leading to a phenomenon known as a 'helper’s high' (just like what I experienced).

Another physical benefit of kindness is that it can help to lower anxiety. Social anxiety is associated with low positive affect (PA), which relates to an individual’s experience of positive moods such as joy, interest, and alertness. A four-week study on happiness from the University of British Columbia found that participants who engaged in kind acts displayed major increases in their PA levels that were maintained during the study duration.

Inflammation in the body is linked to numerous health problems including chronic pain, diabetes, obesity and migraines. For older generations at least, volunteering as an act of kindness may be of benefit to reduce inflammation. In fact, according to one study of older adults aged 57-85, “volunteering manifested the strongest association with lower levels of inflammation.”

Additionally, oxytocin, also released with acts of kindness, reduces inflammation, and it can directly affect the chemical balance of your heart.  According to Dr. David Hamilton, “oxytocin causes the release of a chemical called nitric oxide in blood vessels, which dilates the blood vessels. This reduces blood pressure and therefore oxytocin is known as a ‘cardioprotective’ hormone because it protects the heart (by lowering blood pressure).”

4. Kindness can reduce your stress levels

And, according to one study on the effects of pro-social behavior — action intended to help others  on stress, “affiliative behavior may be an important component of coping with stress and indicate that engaging in pro-social behavior might be an effective strategy for reducing the impact of stress on emotional functioning.”

“Science and studies show that being kind and helpful clearly has a positive and uplifting effect on those carrying out the act.”

Furthermore, once we establish an 'affiliative connection' with someone — a relationship of friendship, love, or other positive bonding — we feel emotions that can boost our immune system. So, it seems continued altruism can boost your happiness and improve relationships and connections, in turn indirectly boosting your health.

So, knowing this, why aren't people benefiting from the power of kindness? Why aren’t more people making a conscious effort to change the lives of others?

For one, in our fast-paced world, benevolence and compassion often end up taking a back seat to self-interest – and selfies. People don’t seem to take the time to stop and help others or even notice what’s going on as we're often wrapped up in our own lives.

Also, some people believe that showing kindness and compassion is a weakness and will only lead to being taken advantage of. But, the truth is, it’s in our human DNA to show kindness. In fact, we’re the only mammals with an extended gestation period, and while other animals rely on support for a short period before becoming self-reliant, we depend on the care of our caregivers to provide our needs. Indeed, kindness is fundamental to the human existence – we're literally wired for it.

Kindness is not something that demands hard work or huge amounts of time. It’s something all of us can strive to achieve every day. And, knowing that the power of kindness and its benefits are immense for ourselves and not just the receiver, why wouldn’t you want to help others more?