Why You Must Muster Courage To Pursue Your Goals And Dreams 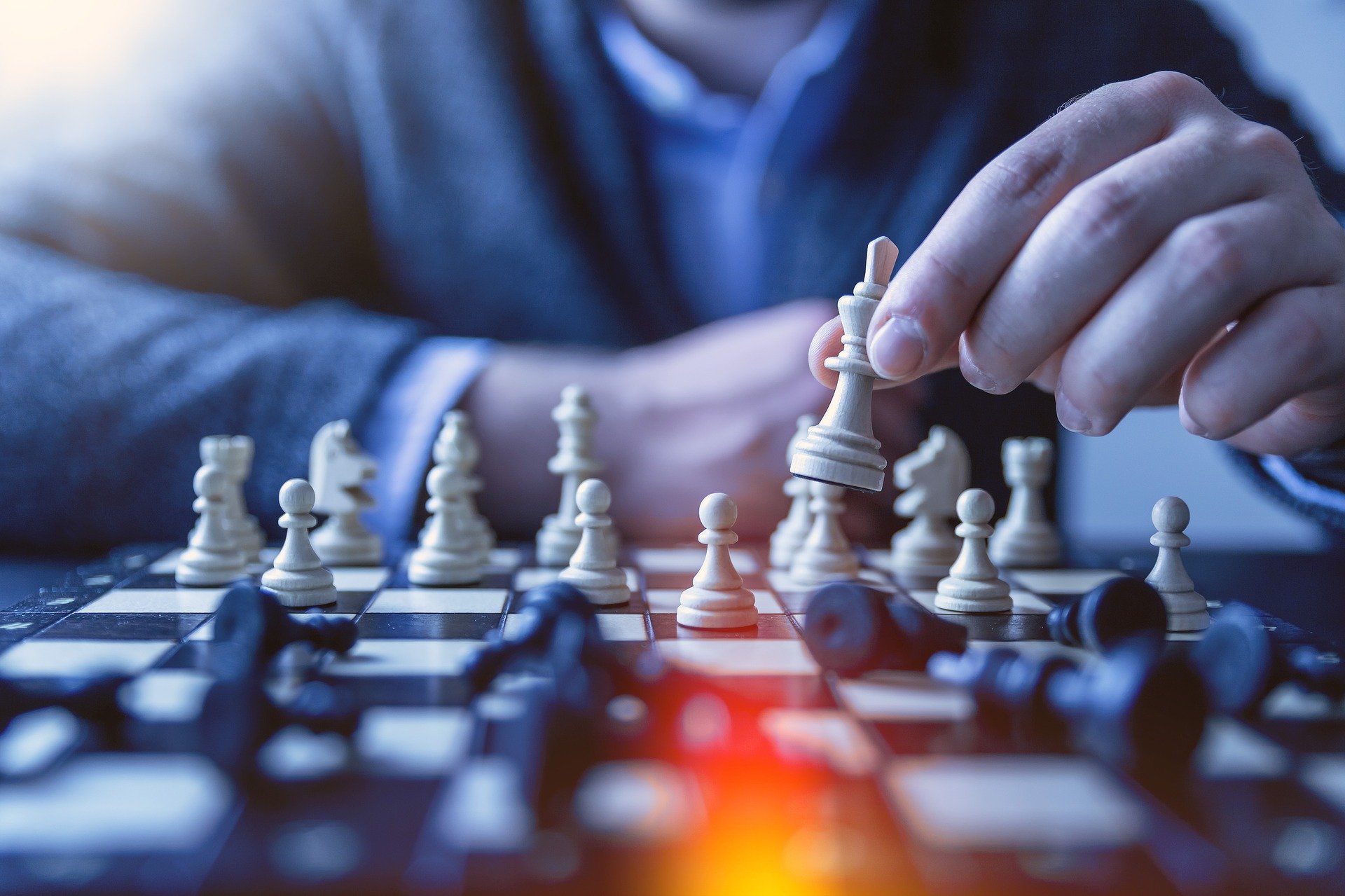 But there's another, often overlooked ingredient that goal seekers need: courage. It takes bravery and resilience to pursue lofty dreams, especially when you must veer far outside your comfort zone.

Mustering the courage to stay on track requires steely determination and the ability to conquer short-term fear to reap long-term rewards. Follow these tips to demonstrate valor in the face of danger:

Put fear in perspective. You can react to fear by succumbing to it or pummeling it into submission. It depends on how badly you want to attain your dream and whether you're mentally ready to undergo harrowing challenges.

"Dreaming involves risk, so you need to be courageous as you venture into the unknown," said Jeremy Cage, a strategy and marketing consultant in Darien, Conn. "To act courageously, you have to win the battle in your mind."

Weigh risk and reward. If you exaggerate the level of fear you feel, it can dampen your courage. Instead, acknowledge fears swirling around you without letting them overtake you.

Cage, 52, spent 16 years at Procter & Gamble (PG). The company asked him to consider moving to Venezuela early in his career to take a new position. During a week of touring Caracas and meeting prospective colleagues, Cage learned about the city's violent crime. He even spotted bullet holes in an elevator.

Despite his concerns, he liked the P&G team in Venezuela, welcomed the job opportunity and marveled at the beautiful scenery and year-round good weather. So he accepted the job, which wound up serving as a springboard for further success.

Admit what's most scary. Denying your fear rarely works. Eventually, it will rear its head and become hard to ignore.

Cage, author of "All Dreams On Deck," views courage as a muscle. He favors a courage-building exercise that involves asking yourself, "What's the scariest part of planning my dream? What am I most afraid of?"

Use your answer to devise a plan to mitigate at least some of your jitters. Take small steps on a regular basis to chip away at your fear and strengthen your courage muscle.

Raise your pain threshold. Fear and pain go hand-in-hand. If you're scared of experiencing extreme discomfort, you might look for the easy way out.

Narayana Peesapaty founded Bakeys, a company in India that makes edible cutlery. The firm began in 2010 when Peesapaty invented a spoon that users could eat after a meal, thus reducing the need for disposable plastic utensils that add to garbage landfills.

After a motorbike accident left him with a broken collarbone, Peesapaty could've taken time off to recuperate. Instead, he withstood the pain and kept building his business. He even starred in a video about Bakeys while wrapped in bandages across his chest.

Brush aside convention. Courage sometimes means going against the grain. Playing it safe can backfire and leave you worse off than if you confronted fear head-on in pursuit of a big dream.

Cheryl Krueger launched a cookie company in the 1980s. A decade later, she wanted to win contracts with airlines to purchase her product.

At a 1992 trade show, Krueger designed an unconventional giveaway item. She distributed airsickness bags stuffed with samples of her baked goods, emblazoned with the line, "If you're going to toss your cookies, toss the very best."

Her humor won over airline buyers. Krueger inked millions of dollars in orders thanks to her promotional gambit.